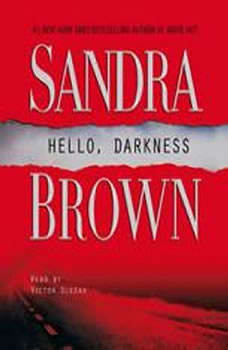 For Paris Gibson, her popular late night radio show is both an escape and her one real contact with the outside world. Her world of isolation is brutally threatened when one listener -- a man who identifies himself only as "Valentino" -- tells her that her on-air advice to the girl he loves has caused her to jilt him, and that now he intends to exact his revenge. First he plans to kill the girl, and then he will come after Paris. Joined by the Austin police department, Paris plunges into a race against time in an effort to find Valentino before he can carry out his threats. As the clock ticks down, Paris suddenly finds herself forced to deal with a killer who may not be a stranger at all.