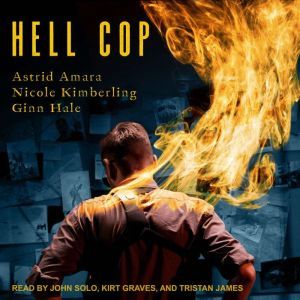 Next of Kin by Astrid Amara: Jay Yervant is a Hell Cop so powerful that his bare skin incinerates anyone he contacts. Isolated, he is tortured by desire, until he meets Brian, a sensual young man who touches him with impunity. But Jay's burgeoning hope is threatened when a malevolent sorcerer unleashes a host of demonic assassins against Brian. Keeping his lover may cost Jay his life. Red Sands by Nicole Kimberling: Anthropologist Michael Gold's got problems. His apartment's been ransacked, his dad's missing, and he's been framed for murder. As a half-demon he expects trouble from the city's Hell Cops. Instead, he gets Argent, a man with intimate knowledge of Michael and whom Michael can't penetrate with his psychic powers. So does Argent want to clear him or expose him? Touching Sparks by Ginn Hale: When photojournalist James Sparks discovers an underworld of sorcery, blood sports, and demonic drug traffic, he turns to Detective Ben Moran, a hard-bodied Hell Cop whose touch sends James's pulse racing. But when James uncovers evidence of police corruption he realizes that Moran may be in as much danger as he is. Contains mature themes. 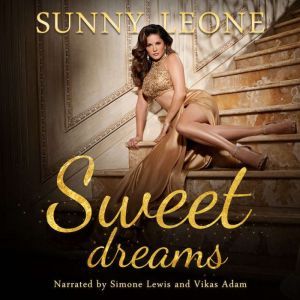 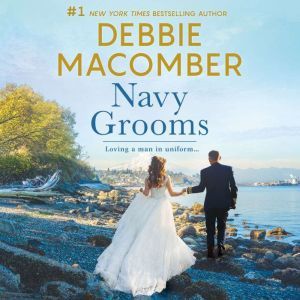 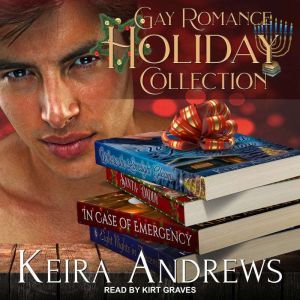 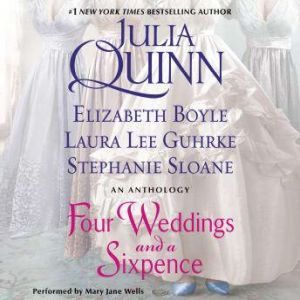 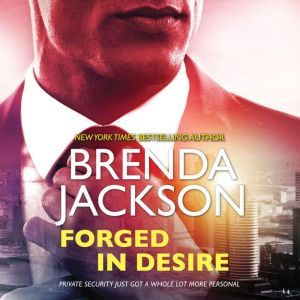 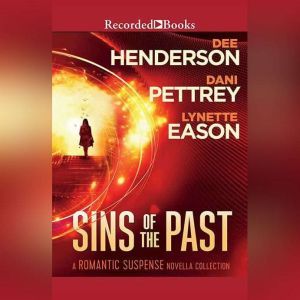 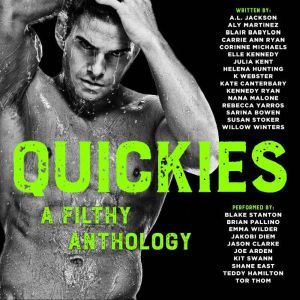 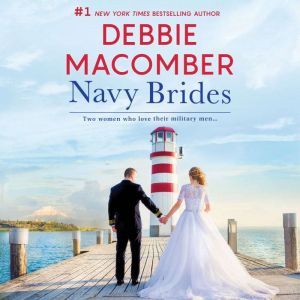