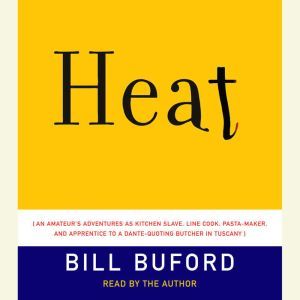 Heat: An Amateur's Adventures as Kitchen Slave, Line Cook, Pasta-Maker, and Apprentice to a Dante-Quoting Butcher in Tuscany

From one of our most interesting literary figures – former editor of Granta, former fiction editor at The New Yorker, acclaimed author of Among the Thugs – a sharp, funny, exuberant, close-up account of his headlong plunge into the life of a professional cook.

Expanding on his James Beard Award-winning New Yorker article, Bill Buford gives us a richly evocative chronicle of his experience as “slave” to Mario Batali in the kitchen of Batali’s three-star New York restaurant, Babbo.

In a fast-paced, candid narrative, Buford describes three frenetic years of trials and errors, disappointments and triumphs, as he worked his way up the Babbo ladder from “kitchen bitch” to line cook . . . his relationship with the larger-than-life Batali, whose story he learns as their friendship grows through (and sometimes despite) kitchen encounters and after-work all-nighters . . . and his immersion in the arts of butchery in Northern Italy,
of preparing game in London, and making handmade pasta at an Italian hillside trattoria.

Heat is a marvelous hybrid: a memoir of Buford’s kitchen adventure, the story of Batali’s amazing rise to culinary (and extra-culinary) fame, a dazzling behind-the-scenes look at a famous restaurant, and an illuminating exploration of why food matters. It is a book to delight in, and to savour. 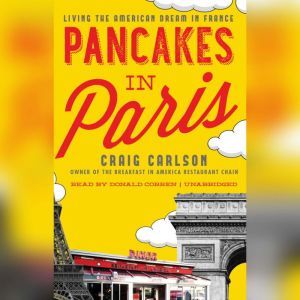