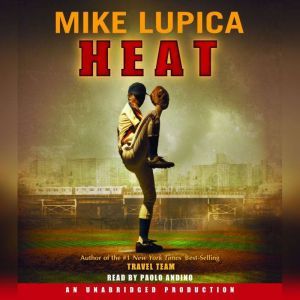 Michael Arroyo has a pitching arm that throws serious heat. But his firepower is nothing compared to the heat Michael faces in his day-to-day life. Newly orphaned after his father led the family’s escape from Cuba, Michael’s only family is his seventeen-year-old brother Carlos. If Social Services hears of their situation, they will be separated in the foster-care system—or worse, sent back to Cuba. Together, the boys carry on alone, dodging bills and anyone who asks too many questions. But then someone wonders how a twelve-year-old boy could possibly throw with as much power as Michael Arroyo throws. With no way to prove his age, no birth certificate, and no parent to fight for his cause, Michael’s secret world is blown wide open, and he discovers that family can come from the most unexpected sources. 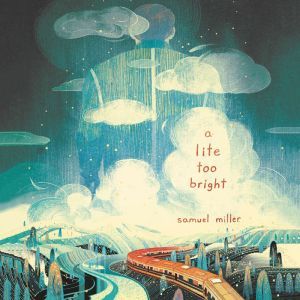 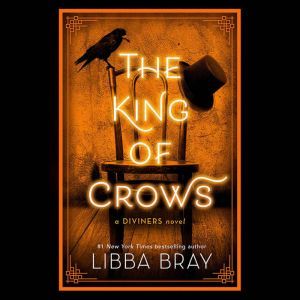 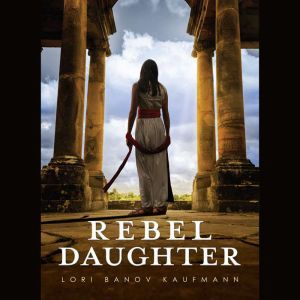 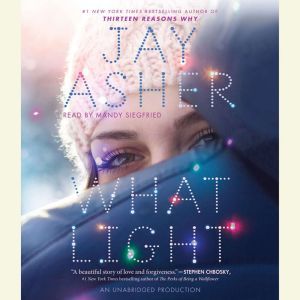 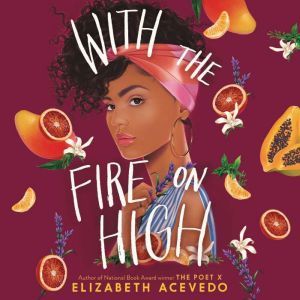 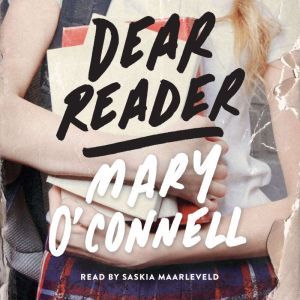 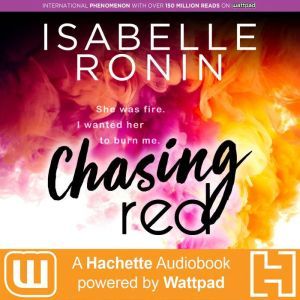 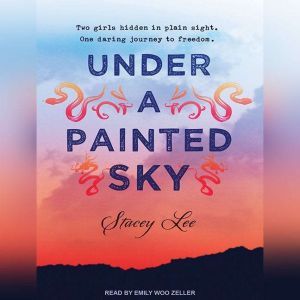 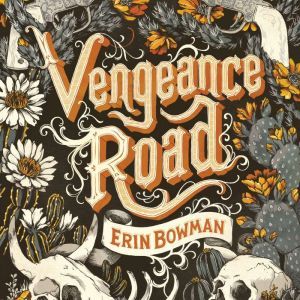 While the description makes it sound a bit heavy, this is a truly enjoyable book. Enough risk to be interesting and enough humor for smiles and laughter. Even for people that don't love baseball or sports stories, this is a great book because it isn't about the game so much as about love of the game, sportsmanship, and a nice kid, Michael, and his VERY humorous friend, Manny. The brother, the girl, the hero all make appearances, but it's really about the friends. The narrator , Paolo Andino, does a remarkable job with voices, from girls to old men, I can hear them in my head. I have not developed a love of Lupica, disliking his Miracle on 49th Street, but he's hit the mark with Heat.