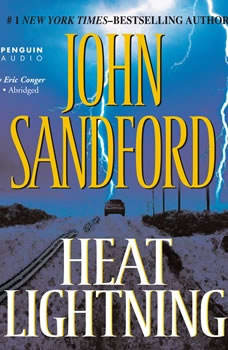 Fresh from his â€œspectacularâ€ (Cleveland Plain Dealer) debut in Dark of the Moon, investigator Virgil Flowers takes on a puzzlingâ€”and most alarmingâ€” case, in the new book from the #1 bestselling author.