When the bullet-ridden body of a Silicon Valley billionaire washes up on shore, assistant D.A. Dismas Hardy finds himself the prosecutor in San Francisco’s murder trial of the century. The suspect: a Japanese call girl with a long list of prominent clients. But when a bizarre series of events blows the case wide open, Hardy finds himself on the other side of the law—as a lawyer for the defense.…“A compelling combination of courtroom drama and whodunit.… Sparked with crackling dialogue and vivid scenes of its San Francisco setting…Lescroart is a fine writer.” —Richmond Times-Dispatch“Sensational.… Compares favorably with…Scott Turow and John Grisham.” —Newport News Daily Press 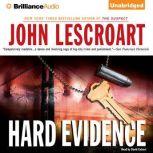 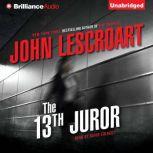 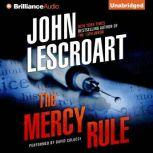