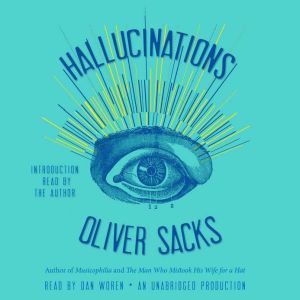 Have you ever seen something that wasn’t really there? Heard someone call your name in an empty house? Sensed someone following you and turned around to find nothing?

Hallucinations don’t belong wholly to the insane. Much more commonly, they are linked to sensory deprivation, intoxication, illness, or injury. People with migraines may see shimmering arcs of light or tiny, Lilliputian figures of animals and people. People with failing eyesight, paradoxically, may become immersed in a hallucinatory visual world. Hallucinations can be brought on by a simple fever or even the act of waking or falling asleep, when people have visions ranging from luminous blobs of color to beautifully detailed faces or terrifying ogres. Those who are bereaved may receive comforting “visits” from the departed. In some conditions, hallucinations can lead to religious epiphanies or even the feeling of leaving one’s own body.

Humans have always sought such life-changing visions, and for thousands of years have used hallucinogenic compounds to achieve them. As a young doctor in California in the 1960s, Oliver Sacks had both a personal and a professional interest in psychedelics. These, along with his early migraine experiences, launched a lifelong investigation into the varieties of hallucinatory experience.

Here, with his usual elegance, curiosity, and compassion, Dr. Sacks weaves together stories of his patients and of his own mind-altering experiences to illuminate what hallucinations tell us about the organization and structure of our brains, how they have influenced every culture’s folklore and art, and why the potential for hallucination is present in us all, a vital part of the human condition.

Grateful acknowledgment is made to the following for permission to reprint previously published material:
American Academy of Neurology: Excerpt from “Anton’s Syndrome Accompanying Withdrawal Hallucinosis in a Blind Alcoholic” by Barbara E. Swartz and John C. M. Brust from Neurology 34 (1984). Reprinted by permission of the American Academy of Neurology as administered by Wolters Kluwer Health Medical Research. 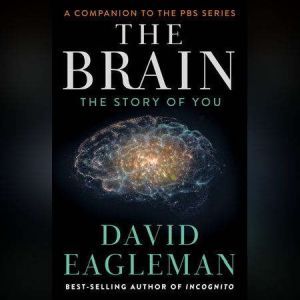 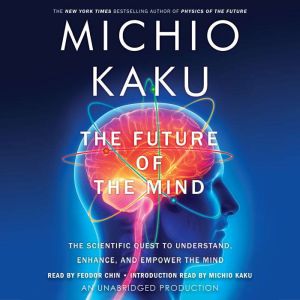 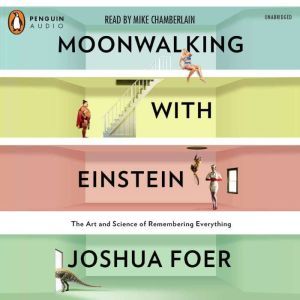 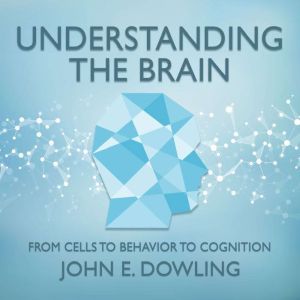 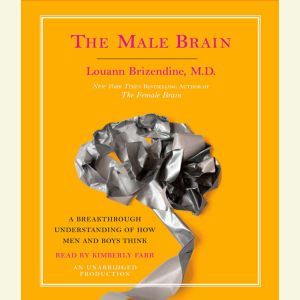 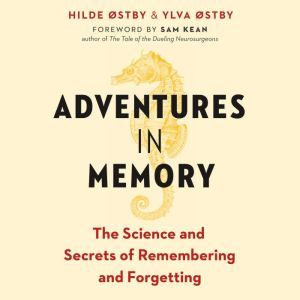 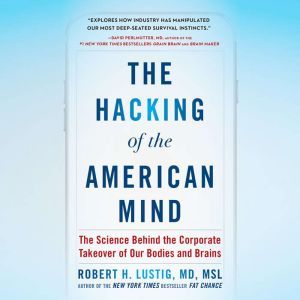 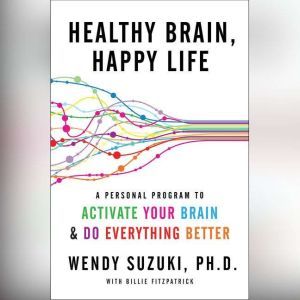 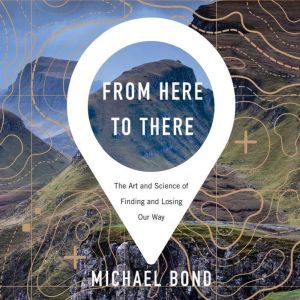