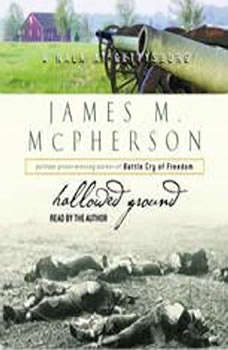 Clouds of Glory
by Michael Korda