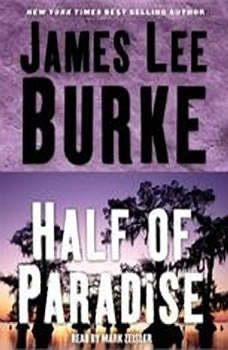 Heralded by the New York Times as an "impressive, passionate" debut, Half of Paradise was published when Burke was still in his twenties. Toussaint Boudreaux, a docker – hardworking and looking for a break – earns extra cash as a prize fighter. But the only break he gets lands him in gaol and then on a chain gang. Avery Broussard, wayward son of an old plantation family, loses his freedom for a cartload of Prohibition moonshine and finds himself attached to the same work camp as Boudreaux. Neither would have chosen the life – blood, sweat and tears come with the territory – but each is determined to make the best of it or find a way out. Half of Paradise is a powerful novel of people from very different backgrounds who find their destinies tragically intertwined.