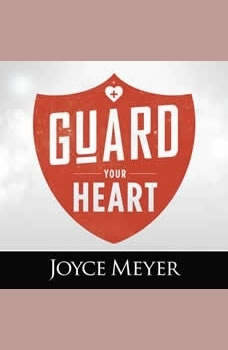 If you had a life-threatening heart condition, think of the lengths you would go to find a cure. Now apply that urgency to your spiritual heart as Joyce challenges you to: Avoid the dangers of spiritual “heart conditions” Guard your heart to keep feelings of guilt and worry far away Graduate to a new level of obedience in Christ. Don’t let your heart be damaged; protect it with God’s help. Learn how to maintain the kind of pure heart attitude that is extremely attractive and pleasing to God with this four-part audio download.