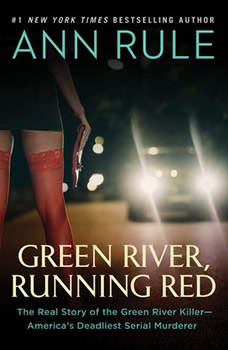 The Girls
by Abigail Pesta