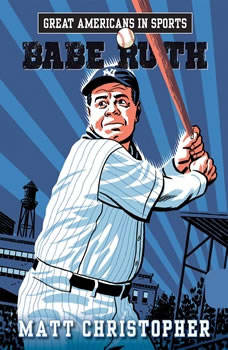 The life and times of baseball's biggest legend!Babe Ruth was baseball's first true power hitter, a strong pitcher, and smart outfielder who made some amazing game-saving catches. His love of the sport came through in his playfulness on the field and drive to win, but Babe had to overcome a lot f obstacles in order to become the greatest. This comprehensive biography - with bonus photos and infographics - tells the story behind the legend.