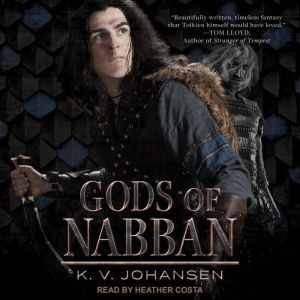 The fugitive slave Ghu has ended the assassin Ahjvar's century-long possession by a murderous and hungry ghost, but at great cost. Heir of the dying gods of Nabban, he is drawn back to the empire he fled as a boy, journeying east on the caravan road with Ahjvar at his side. Haunted by memory of those he has slain, Ahjvar is ill in mind and body, a danger to those about him and to the man who loves him most of all. Tortured by violent nightmares, he believes himself mad. Only his determination not to leave Ghu to face his fate alone keeps Ahjvar from asking to be freed at last from his unnatural life. Innocent and madman, god and assassin-two men to seize an empire from the tyrannical descendants of the devil Yeh-Lin. But in war-torn Nabban, enemies of gods and humans stir in the shadows. Yeh-Lin herself meddles with the heir of her enemies and his soul-shattered companion, as the fate of the empire rests on their shoulders. Contains mature themes. 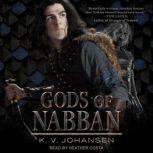 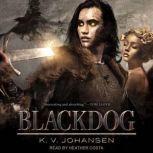 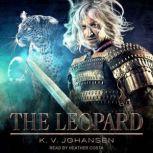 The Leopard
Gods of Caravan Road #2