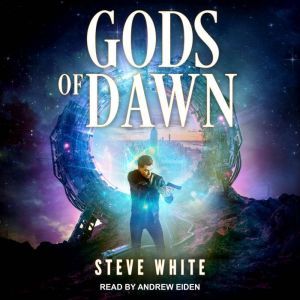 Jason Thanou has fought for the continued existence of humanity across the centuries. As a special operations officer of the Temporal Regulatory Authority, he's traveled though time to thwart the Transhumanists-genetically and mechanically enhanced beings that seek to destroy humanity-and their alien allies, the Teloi. But for all his work, the Transhumanist Underground has never been defeated. In possession of the same time travel technology as the Temporal Regulatory Authority, the Transhumanists have been busy planting 'time bombs' throughout recorded history. Time bombs that are set to go off on The Day, when the secret history the Transhumanists have planted will be revealed, resulting in the overthrow of humanity. Now, Jason Thanou, along with fellow TRA agents Alexandre Mondrago and Father Julian Casinde, must travel through Earth's bloody history to ensure the survival of the human race. They'll find themselves in Italy, two days before the death of Pope John Paul I. Father Casinde has reason to believe that something much more sinister than a simple heart attack is behind the death of the Holy Father. 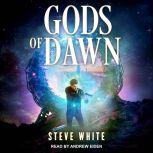 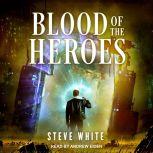 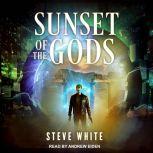 Blood of the Heroes
Jason Thanou #1