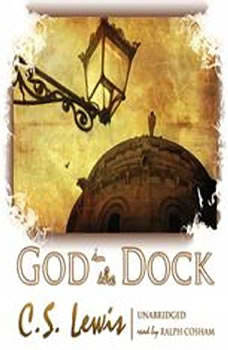 God in the Dock: Essays on Theology and Ethics

God in the Dock contains fortyeight essays and twelve letters written by Lewis between 1940 and 1963 on such topics as good and evil, miracles, theism, vivisection, the role of women in church polity, and ethics and politics. Many represent Lewiss first ventures into themes later treated in fulllength books.