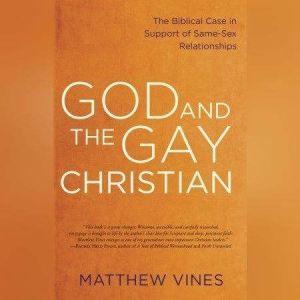 God and the Gay Christian: The Biblical Case in Support of Same-Sex Relationships

“God and the Gay Christian is a game changer. Winsome, accessible, and carefully researched, every page is brought to life by the author’s clear love for Scripture and deep, persistent faith. With this book, Matthew Vines emerges as one of my generation’s most important Christian leaders, not only on matters of sexuality but also on what it means to follow Jesus with wisdom, humility, and grace.  Prepare to be challenged and enlightened, provoked and inspired. Read with an open heart and mind, and you are bound to be changed.”
— Rachel Held Evans, author of A Year of Biblical Womanhood and Faith Unraveled

As a young Christian man, Matthew Vines harbored the same basic hopes of most young people: to someday share his life with someone, to build a family of his own, to give and receive love. But when he realized he was gay, those hopes were called into question. The Bible, he’d been taught, condemned gay relationships.

Feeling the tension between his understanding of the Bible and the reality of his same-sex orientation, Vines devoted years of intensive research into what the Bible says about homosexuality. With care and precision, Vines asked questions such as:

• Do biblical teachings on the marriage covenant preclude same-sex marriage or not?
• How should we apply the teachings of Jesus to the gay debate?
• What does the story of Sodom and Gomorrah really say about human relationships?
• Can celibacy be a calling when it is mandated, not chosen?
• What did Paul have in mind when he warned against same-sex relations?

Unique in its affirmation of both an orthodox faith and sexual diversity, God and the Gay Christian is likely to spark heated debate, sincere soul search­ing, even widespread cultural change. Not only is it a compelling interpretation of key biblical texts about same-sex relations, it is also the story of a young man navigating relationships with his family, his hometown church, and the Christian church at large as he expresses what it means to be a faithful gay Christian. 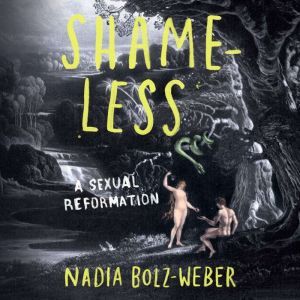 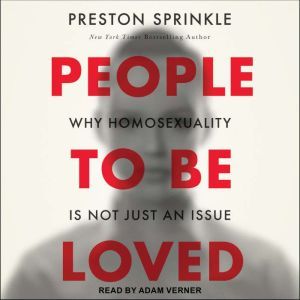 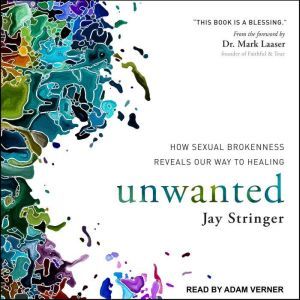 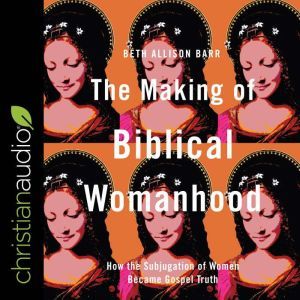