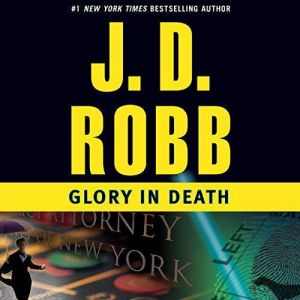 #1 New York Times bestselling author  J. D. Robb presents the thrilling second novel in her In Death series. When technology can reveal the darkest of secrets, there’s only one place to hide a crime of passion—in the heart…The first victim was found lying on a sidewalk in the rain. The second was murdered in her own apartment building. Police Lieutenant Eve Dallas had no problem finding connections between the two crimes. Both victims were beautiful and highly successful women. Their glamorous lives and loves were the talk of the city. And their intimate relations with men of great power and wealth provided Eve with a long list of suspects—including her own lover, Roarke. As a woman, Eve was compelled to trust the man who shared her bed. But as a cop, it was her job to follow every lead…to investigate every scandalous rumor…to explore every secret passion, no matter how dark. Or how dangerous.

This was the second book in the Eve Dallas/Roarke series. Dallas is a NYC homicide detective in the near future 2060s or so. She was a little bit annoyingly and predictably bull-headed at the first part of the back-story part of the book, but that fixes itself. As to the murderer, i was clueless who it was till the end, although some parts of the whole storyline were a bit cliche. This is a great series, and a great book, and i was able to spend a few hrs on a rainy sunday to read it. can't wait to start the next one! which, i conveniently have here with me right now lol. 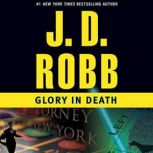 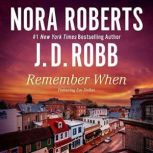 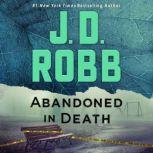 Glory in Death
In Death Series #2