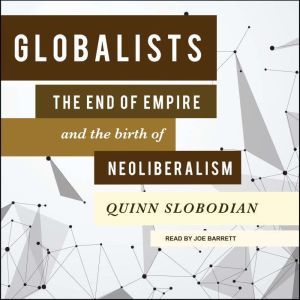 Globalists: The End of Empire and the Birth of Neoliberalism

Neoliberals hate the state. Or do they? In the first intellectual history of neoliberal globalism, Quinn Slobodian follows a group of thinkers from the ashes of the Habsburg Empire to the creation of the World Trade Organization to show that neoliberalism emerged less to shrink government and abolish regulations than to redeploy them at a global level. Slobodian begins in Austria in the 1920s. Empires were dissolving and nationalism, socialism, and democratic self-determination threatened the stability of the global capitalist system. In response, Austrian intellectuals called for a new way of organizing the world. But they and their successors in academia and government, from such famous economists as Friedrich Hayek and Ludwig von Mises to influential but lesser-known figures such as Wilhelm Ropke and Michael Heilperin, did not propose a regime of laissez-faire. Rather they used states and global institutions—the League of Nations, the European Court of Justice, the World Trade Organization, and international investment law—to insulate the markets against sovereign states, political change, and turbulent democratic demands for greater equality and social justice. Far from discarding the regulatory state, neoliberals wanted to harness it to their grand project of protecting capitalism on a global scale. It was a project, Slobodian shows, that changed the world, but that was also undermined time and again by the inequality, relentless change, and social injustice that accompanied it. 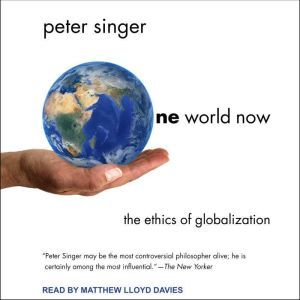 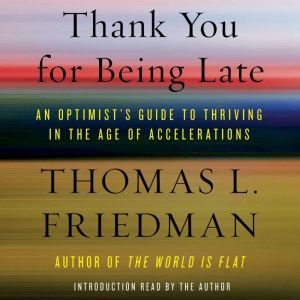 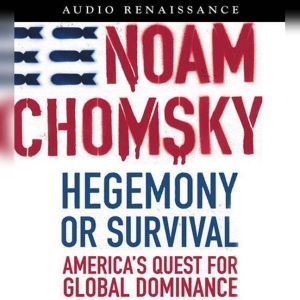 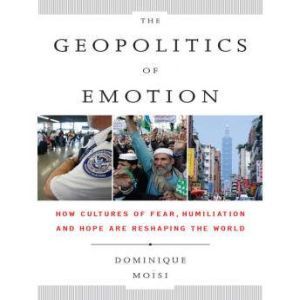