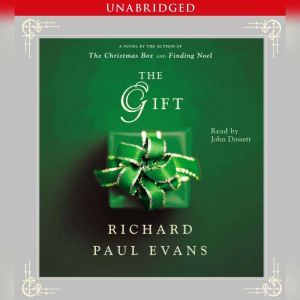 There is no hurt so great that love cannot heal it. Nathan Hurst hated Christmas. For the rest of the world it was a day of joy and celebration; for Nathan it was simply a reminder of the event that destroyed his childhood until a snowstorm, a cancelled flight and an unexpected meeting with a young mother and her very special son would show him that Christmas is indeed the season of miracles.