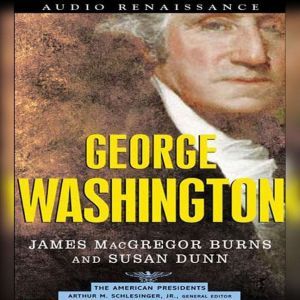 Leading scholars define the special contributions and qualifications of our first presidentWashington's legacy is a successful experiment in collective leadership, great initiatives in establishing a strong executive branch and the formulation of innovative and lasting economic and foreign policies. Along with highlighting these accomplishments, the authors also trace Washington's later dissatisfaction with public life and the seeds of dissent and political parties that grew from his insistence on consensus. In this compelling and balanced biography, James McGregor Burns and Susan Dunn give us a rich and surprising portrait of the man behind the carefully crafted mythology. 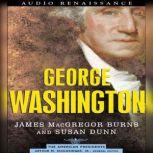 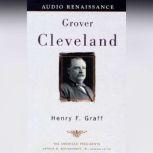 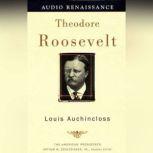