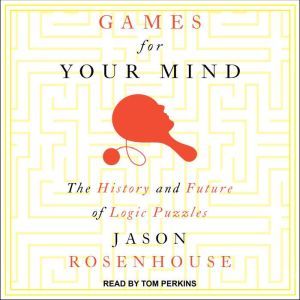 Games for Your Mind: The History and Future of Logic Puzzles

Logic puzzles were first introduced to the public by Lewis Carroll in the late nineteenth century and have been popular ever since. Games like Sudoku and Mastermind are fun and engrossing recreational activities, but they also share deep foundations in mathematical logic and are worthy of serious intellectual inquiry. In this informative and entertaining book, Jason Rosenhouse begins by introducing listeners to logic and logic puzzles and goes on to reveal the rich history of these puzzles. He shows how Carroll's puzzles presented Aristotelian logic as a game for children, yet also informed his scholarly work on logic. He reveals how another pioneer of logic puzzles, Raymond Smullyan, drew on classic puzzles about liars and truthtellers to illustrate Kurt Gödel's theorems and illuminate profound questions in mathematical logic. Rosenhouse then presents a new vision for the future of logic puzzles based on nonclassical logic, which is used today in computer science and automated reasoning to manipulate large and sometimes contradictory sets of data. Featuring a wealth of sample puzzles ranging from simple to extremely challenging, this lively and engaging book brings together many of the most ingenious puzzles ever devised, including the 'Hardest Logic Puzzle Ever,' metapuzzles, paradoxes, and the logic puzzles in detective stories. 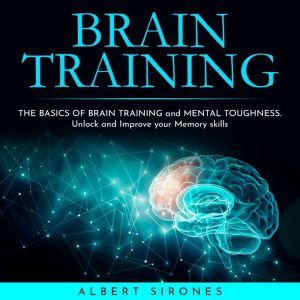 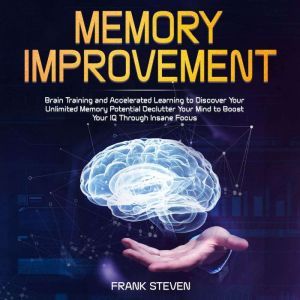 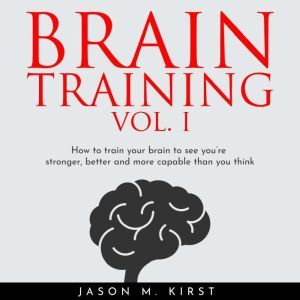 BRAIN TRAINING VOL. I : HOW TO TRAIN YOUR BRAIN TO SEE YOU'RE STRONGER, BETTER AND MORE CAPABLE THAN YOU THINK
Jason M. Kirst
Club: $3.97 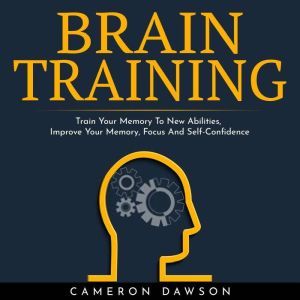