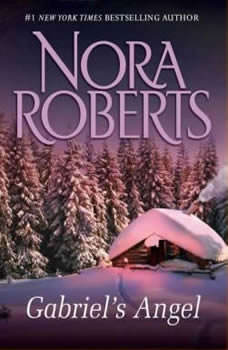 From the incomparable Nora Roberts comes a heart-warming and enchanting tale.…All Gabriel Bradley wanted was solitude. But when a very pregnant—and very beautiful—woman ended up at his remote cabin during a blizzard, desperate, alone, and on the run, the modern-day Scrooge couldn't turn her away. For Laura brought him the gifts of passion, hope, and life—he needed only the courage to reach for it.