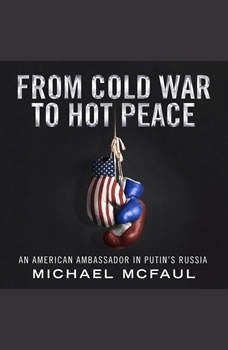 From Cold War to Hot Peace: The Inside Story of Russia and America