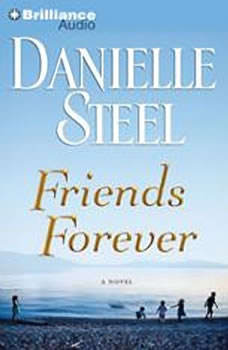 Two girls and three boys, all with strikingly different looks and talents, meet at the Atwood school as young children. Together, they become an inseparable group—known to outsiders as “The Big Five”—and lean on one another through all the bumps and bends of childhood and adolescence. But when the tight-knit group graduates and scatters to different colleges, their lives diverge dramatically, and some of the friends are lost forever.… Those who remain will struggle to understand that even bonds that once seemed unbreakable are not proof against tragedy—but that they can also transform into something new and entirely unexpected.…