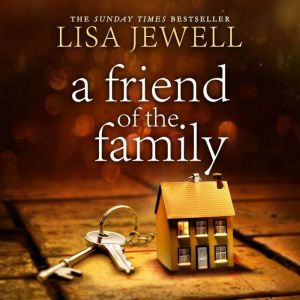 Friend of the Family, A

Brothers Tony, Sean, and Ned had the perfect upbringing, but now that they are grown-up, real life is starting to get in the way. Tonys dealing with divorce and a weight problem, novelist Sean is up against a serious case of writers block and a shock announcement from his perfect new girlfriend, and their parents have a new lodger, Gervase. Why is Bernie, their mother, so keen to give this unsavory waif a home? And what is the real reason for kid brother Neds surprise return from his travels in Australia?