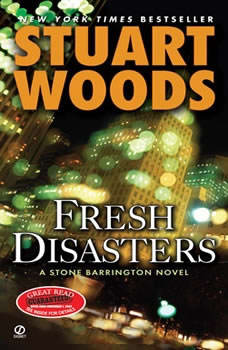 From the New York Times bestselling author A chance encounter with a small-time crook sends Stone Barrington straight into the heart of New York's mafia underworld...