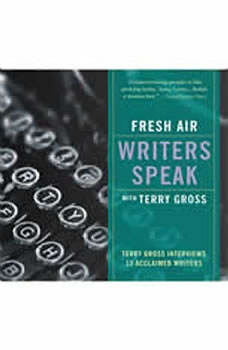 A former CIA officer and curator of the CIA Museum unveils the shocking, untold story of Nobel Prize-winning author Ernest Hemingway’s secret life as a spy for both the Americans and the Soviets before and during World War II.While he was the...