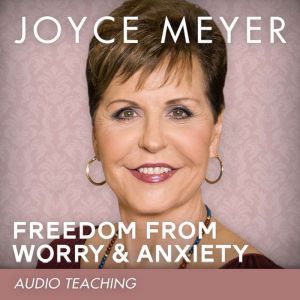 Freedom from Worry and Anxiety: Living a Life of Peace Over the Threat of Disappointment

Are you sick from worry? Grouchy about your circumstances? With this teaching from Joyce, you can break free from the chains of worry and anxiety.