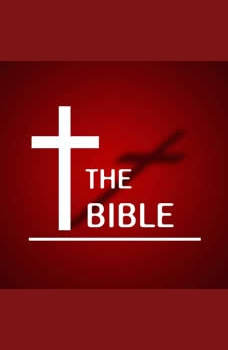 The Holy Bible begins with the Jewish Scriptures. The historical record of the Jews was written down in leather scrolls and tablets over centuries, and the authors included kings, shepherds, prophets and other leaders inspired by God. In Exodus, God tells Moses to write the Law (Torah) in a book. About 450 BC, all of the Jewish scriptures were collected and arranged by councils of rabbis, who then recognized the complete set as the inspired and sacred authority of God. Beginning as early as 250 BC, the Hebrew Bible (Tenach) was translated into Greek by Jewish scholars in Alexandria, Egypt. The translation became known as the Septuagint, meaning 70, and referring to the tradition that 70 or 72 men comprised the translation team. At this point, the books of the Hebrew Bible were arranged by topic, including history, poetry, and prophecy. In 90 AD, at the Council of Jamnia, the Jewish elders established the final Hebrew Bible canon. Although the Jewish Scriptures were copied by hand, they were extremely accurate copy to copy. The Jews had a phenomenal system of scribes, who developed intricate and ritualistic methods for counting letters, words and paragraphs to insure that no copying errors were made. In fact, scribal tradition was maintained until the invention of the printing press in 1455. As far as manuscript accuracy, the recent discovery of the Dead Sea Scrolls has confirmed the remarkable reliability of the Old Testament texts over the years.