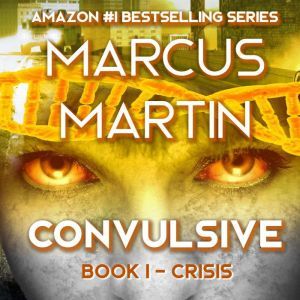 A gripping dystopian page-turner, with a whole new take on the pandemic genre. Welcome to the world of Convulsive.

Crisis is book 1 in the acclaimed 5-part Convulsive series.