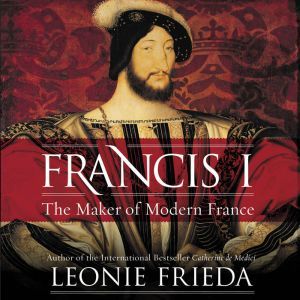 Francis I: The Maker of Modern France

The bestselling author of Catherine de Medici returns to sixteenth-century Europe in this evocative and entertaining biography that recreates a remarkable era of French history and brings to life a great monarch—Francis I—who turned France into a great nation.Catherine de Medici’s father-in-law, King Francis of France, was the perfect Renaissance knight, the movement’s exemplar and its Gallic interpreter. An aesthete, diplomat par excellence, and contemporary of Machiavelli, Francis was the founder of modern France, whose sheer force of will and personality molded his kingdom into the first European superpower. Arguably the man who introduced the Renaissance to France, Francis was also the prototype Frenchman—a national identity was modeled on his character. So great was his stamp, that few countries even now are quite so robustly patriotic as is France. Yet as Leonie Frieda reveals, Francis did not always live up to his ideal; a man of grand passions and vision, he was also a flawed husband, father, lover, and king.With access to private archives that have never been used in a study of Francis I, Frieda explores the life of a man who was the most human of the monarchs of the period—and yet, remains the most elusive.Supplemental enhancement PDF accompanies the audiobook. 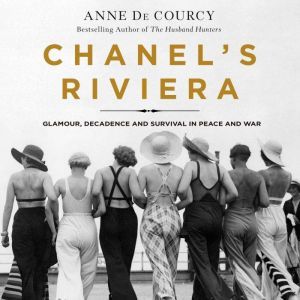 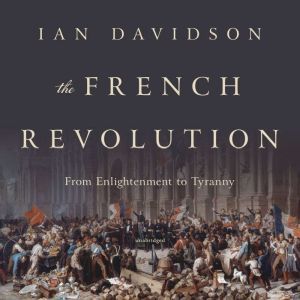 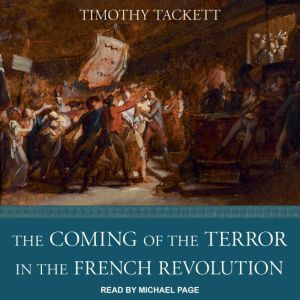 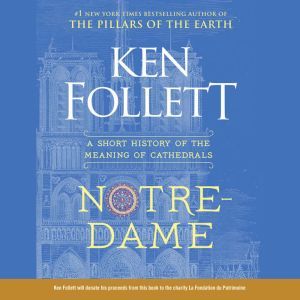 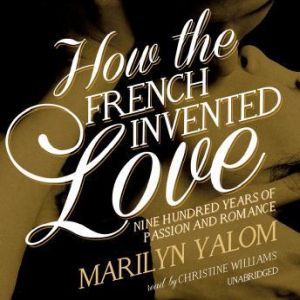 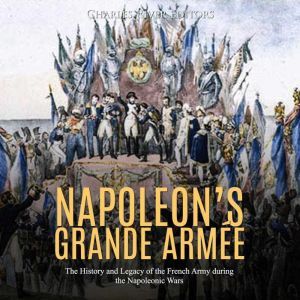 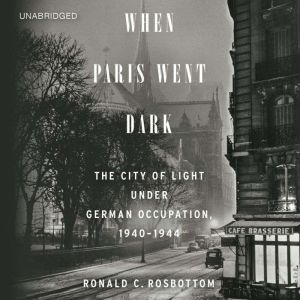 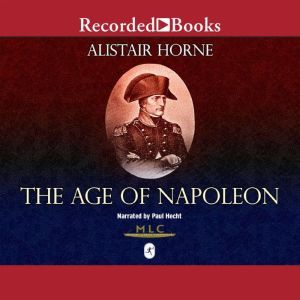