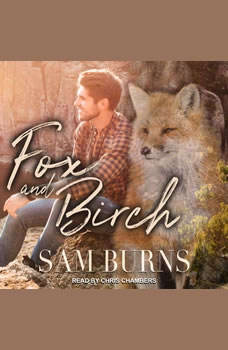 Fletcher Lane wants to protect people. It was why he became a deputy. A month ago, it was why he killed a vampire who kidnapped one of his friends. Now, that death has started a cascade effect that's tearing his life apart, leaving him possessed by magic that whispers to him in ancient Gothic. While he's already fighting for control of his own mind, he has to hold it together when strangers come into town looking for the dead vampire. They say they're bounty hunters, but Fletcher knows that's a lie. They're the same kind of murderers who killed Fletcher's mother. When one of them puts up a kind front, Fletcher knows that people who hunt the supernatural can't be trusted. However nice Conner Mason seems, the worst thing Fletcher could do is fall for his act. Contains mature themes.