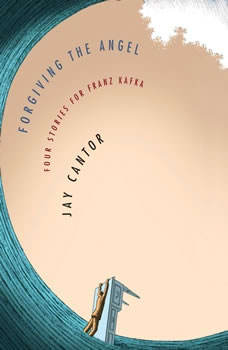 In four stories that are a deft amalgam of fact and fiction, Jay Cantor captures the reverberations of Kafka's influences on the lives of some of the friends and lovers who survived him. Here is Kafka's last lover, Dora Diamant: their love opening out with both passion and pathos as he succumbs to tuberculosis...Max Brod, his friend and literary executor, struggling with Kafka's instructions to burn all his unpublished stories upon his death...the militant German Communist Lusk Lask, whom Dora - still enraptured by the memory of Kafka - marries and loses to a Soviet Gulag...a Nazi concentration camp prisoner whose survival will depend on her love for Milena Jesenska, who once survived on her own love for Kafka.