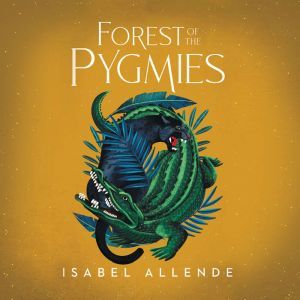 Forest of the Pygmies

In The Forest of the Pygmies, the final book in Isabel Allende’s page-turning adventure trilogy, young Alexander Cold, his friend Nadia Santos, and his grandmother Kate Cold go on assignment to Africa, where they discover a hidden world of corruption and slavery. Available in trade paperback for the first time, this thrilling coming-of-age novel from Allende, acclaimed author ofThe Sum of Our DaysandThe House of the Spirits, is “packed with hair-raising near misses and vivid glimpses of Africa’s landscapes, tribal customs, and wildlife.” (Kirkus Reviews)