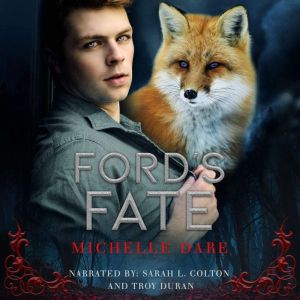 As a young vampire, Ford had experienced more than those much older than him.

The love of his life left him. He fell for his best friend. People he considered friends were killed. Blood was on his hands.

Through it all, he never forgot his first love. The one who stole his heart then shattered it when he least expected.

When Sienna left Ford and mated with another, she thought she’d found her companion for eternity. Except, her life didn’t play out that way. Her mate was killed, leaving Sienna a shell of the shifter she once was.

Ford wanted Sienna back, but the choice had to be hers.

Then her life was in danger, and his plans changed in an instant. All that mattered was keeping her safe.

Reaching a crossroad, they were helpless to fate’s plan.

Ford was left standing before Sienna, wearing his heart on his sleeve, waiting to see what she’d do next. 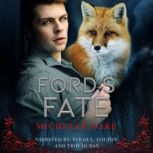 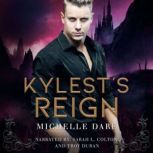 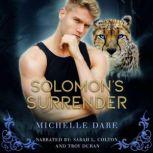