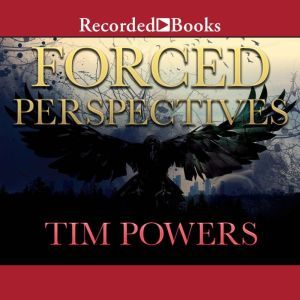 A BATTLE FOR THE SOUL OF HAUNTED LOS ANGELES Why did Cecil B. DeMille really bury the Pharaoh's Palace set after he filmed The Ten Commandments in 1923? Fugitives Sebastian Vickery and Ingrid Castine find themselves plunged into the supernatural secrets of Los Angeles - from Satanic indie movies of the '60s, to the unqiet La Brea Tar Pits at midnight, to the haunted Sunken City off the coast of San Pedro . . . pursued by a Silicon Valley guru who is determined to incorporate their souls into the creation of a new and predatory World God. 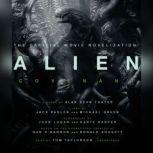 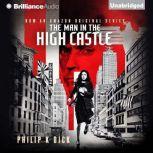 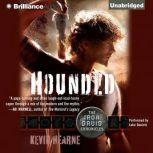 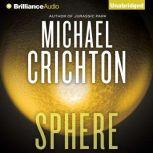 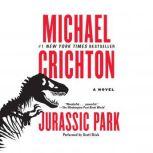 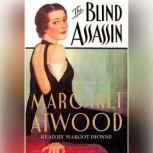 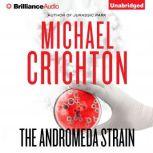 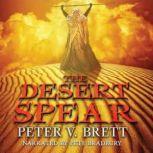