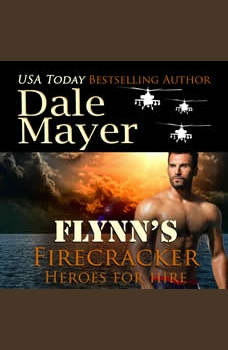 Some jobs are more pleasant than others…

Flynn agrees to do a security job for Levi as a trial run for more work. Looking after Anna and her animal shelter is a breeze. Trouble free. Until he leaves…

Having Flynn around was both good and bad. To have the help at the shelter was huge, but they drew sparks just being around each other. She tells herself she’s relieved when he’s gone but when a dead man shows up, she’d do anything to have him back.