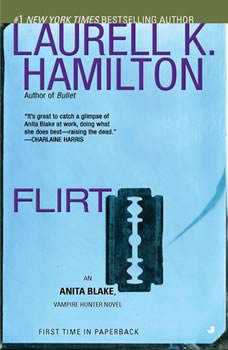 Anita Blake has been asked to raise the dead-but the results aren't going to make everybody happy...