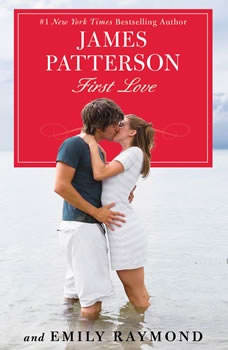 Axi Moore is a "good girl": She studies hard, stays out of the spotlight, and doesn't tell anyone that what she really wants is to run away from it all. The only person she can tell is her best friend, Robinson--who she also happens to be madly in love with.When Axi impulsively invites Robinson to come with her on an unplanned cross-country road trip, she breaks the rules for the first time in her life. But the adventure quickly turns from carefree to out-of-control...A remarkably moving tale with its origins in James Patterson's own past, First Love is testament to the power of first love--and how it can change the rest of your life.