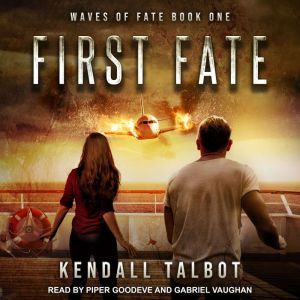 Prepare for a cruise like no other. When an electromagnetic pulse (EMP) strikes Rose of the Sea, the pleasure cruise becomes a drifting nightmare. Powerless and desperate, the eleven hundred passengers and crew must face their new reality: No one is coming to save them. The First Mate. The EMP destroys the captain's pacemaker, killing him in a heartbeat and Gunner McCrae is thrust into the top position. But no amount of training could prepare him for the savagery of desperate humans and an unforgiving ocean. The Anchor-woman. Gabrielle Kinsella should be reporting on the headline of the century. Instead she's fighting for her children's lives. The Acrobat. Held captive by a predator as a child, Madeline Jewel found freedom as the ship's acrobatic dancer. But being trapped in an elevator brings her worst fears back to life. The Gambler. Zon Woodrow won his ticket to the cruise in a poker match. With the ship's security system obliterated, Zon turns his attention to the casino's vault. And this time, the house won't win. As resources dwindle aboard Rose of the Sea, the body count continues to rise. Will ordinary people survive an extraordinary disaster? Or will they drown in darkness? 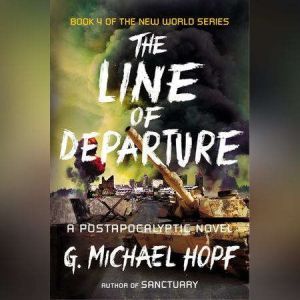