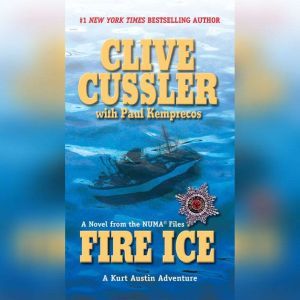 The hero of 'Serpent' and 'Blue Gold' confronts a deadly global plot, in the breathtaking new Kurt Austin adventure. Austin, leader of NUMA's Special Assignment Team, faces a new menace, in the form of a mining tycoon who has proclaimed himself Czar of Russia. Claiming Romanov ancestry and backed by billions of dollars, he is determined to overthrow the already-shaky Russian government - and US opposition doesn't bother him one bit. 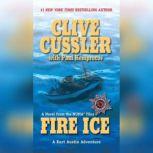 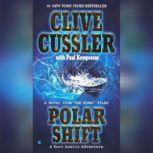 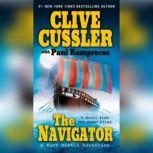