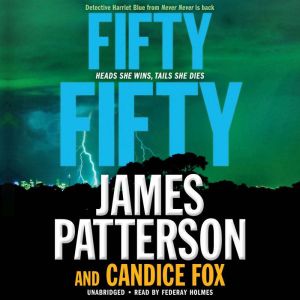 The Instant #1 Bestseller What are the chances that convicted killer Sam Blue is innocent of the serial murders of three young women? Determined to clear his name, no matter the cost to her career, Detective Harriet Blue accepts a risky reassignment to a remote town where a diary found on the roadside reveals a murderous plan. And the first killing, shortly after her arrival, suggests that the clock is already ticking. Meanwhile, back in the city, a young woman holds the key to crack Harriet's brother's case wide open. If only she could escape the madmen holding her hostage. 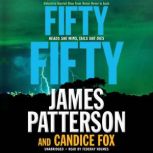 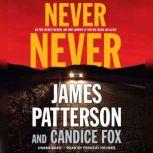 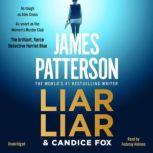