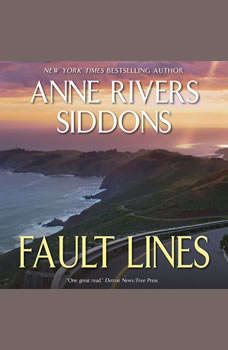 The bestselling author of Downtown and Colony brings us the story of a model wife who throws caution to the wind by joining her daughter and sister for a trip along the San Andreas fault...just as an earthquake hits. The quake strands them for days, leaving behind impressive damage, along with three strong women who will never be the same.

Hill Towns is a classic novel of remarkable emotional power, insight, and sensitivity from Anne Rivers Siddons, whose books live on the New York Times bestseller list and in the hearts of millions of her adoring fans. One of the acknowledged master...