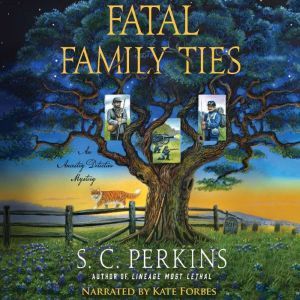 The captivating third mystery in the Ancestry Detective series, in which Texas genealogist Lucy Lancaster deals with murders in both the past and present. Genealogist Lucy Lancaster is just about to tuck into a plate of tacos at her favorite Austin joint, Big Flaco’s, when she gets an unexpected visit from her former—and least-favorite—co-worker. Camilla Braithwaite hasn’t gotten much friendlier since the last time Lucy saw her, but that doesn't stop her from asking a favor. In her hand is a newspaper feature on an ancestor, a civil war corporal—and a liar, according to the article. Charles Braithwaite is depicted as a phony and a deserter, and Camilla wants Lucy’s help clearing his name. Lucy would prefer to spend her free time with her new beau, special agent Ben Turner, but takes the case, making no promises that Camilla will like the outcome of her investigation. Camilla leads Lucy to the Texas History Museum, where their first clue is a triptych painting, passed down in the Braithwaite family for generations, one panel of which has disappeared. But before Lucy can get much further, a member of the Braithwaite family is murdered in his own bed, and another panel of the painting found missing. There are no shortage of suspects among the Braithwaite clan—including Camilla herself. This case will take Lucy to Houston and back again as she works to find the truth, and catch an elusive killer. 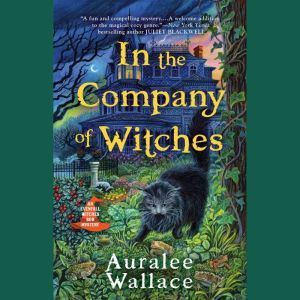 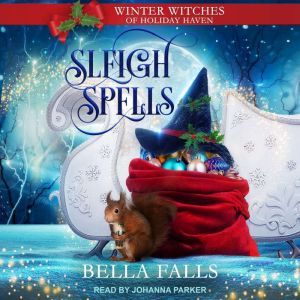 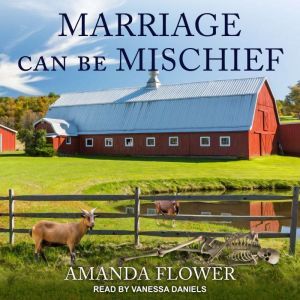 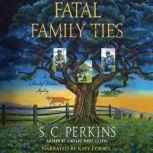 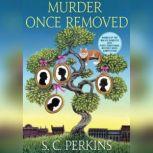 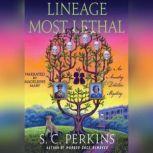