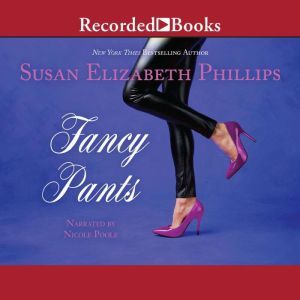 She was the most beautiful British bauble in Europe’s jet-set playgrounds. Now she’s broke, furious, and limping down a backwoods road in an ugly pink Southern Belle gown. He’s a tall, lean Texan who’s sure to regret stopping his car for this woebegone, surly Scarlett. Meet Francesca Day and Dallie Beaudine, two incredible characters whose tangled love affair is at the heart of this ravishing New York Times bestseller from award-winning author Susan Elizabeth Phillips. 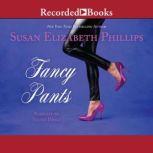 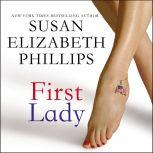 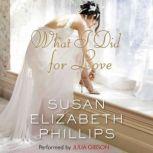