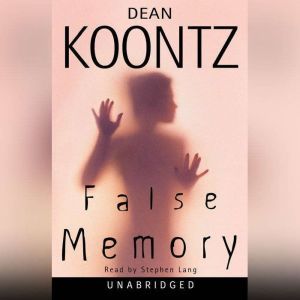 Fear for your mind.