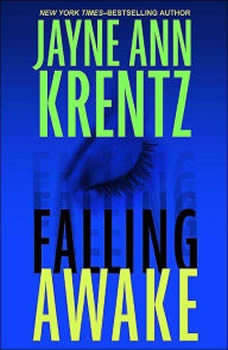 A red-hot, suspenseful novel about a free-spirited dream researcher-and the gorgeous man who brings her dreams to life. When a dream researcher and a government agent meet, a waking nightmare begins. A suspicious hit-and-run leads them into a perilous web of passion, betrayal, and murder.