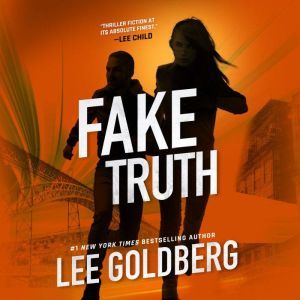 The only thing more dangerous than fake news is fake truth in this exhilarating thriller by #1 New York Times bestselling author Lee Goldberg.Author Ian Ludlow writes great adventures…but after helping Chinese movie star Wang Mei defect to the United States, he becomes the accidental hero of a real-life espionage thriller. Now he’s stuck with the actress—and suffering a nasty case of writer’s block—when he stumbles into a secret Russian plot using “fake news” to outrage Americans into believing a terrifying lie.It’s up to Ian and Margo French, his researcher-turned-spy, to discover the connection between a barbaric drug lord in Mexico, a homicidal maniac in California, a rogue citizen army in Texas, a raging TV pundit in New York, and two dead tourists in Portugal…before the president of the United States makes a catastrophic mistake that could resurrect the Soviet Union.The only weapon Ian has against the global conspiracy, and the assassins who are closing in on him, is his vivid imagination. If his story isn’t a killer thriller, he’s dead. 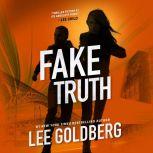 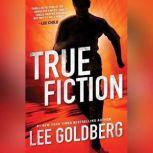 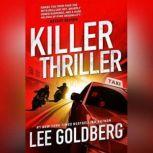