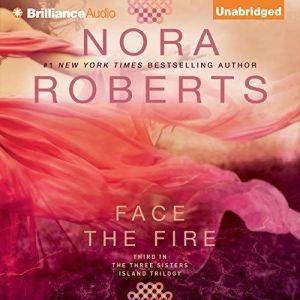 Mia Devlin knows what it is like to love with your whole heart—and then watch your love walk away. Years ago, she and Sam Logan shared an incredible bond built on passion, legend, and fate. But then one day he fled Three Sisters Island, leaving her lost in memories of the magic they shared—and determined to live without love.The new owner of the island's only hotel, Sam has returned to Three Sisters with hopes of winning back Mia's affections. He is puzzled when she greets him with icy indifference—for the chemistry between them is still sizzling and true. Angry, hurt and deeply confused, Mia refuses to admit that a passion for Sam still burns in her heart. But she'll need his help—and his powers—to face her greatest, most terrifying challenge. And as the deadline for breaking a centuries-old curse draws near, they must take the first steps toward destiny—and come together to turn back the dark....

In the 3rd installment of the Three Sister Island trilogy, Mia Devlin is in the forefront along with her long-lost love Sam Logan. Sam left a broken-hearted Mia on Three Sisters Island 12 years ago and has now returned to reclaim his fiesty little witch. He has a big job ahead of him as he tries to win Mia back but also help rid the island of the centuries old curse that haunts the small town.

This series was sooooooooo good. The women formed a lasting friendship, which I loved. Nora really makes you love her characters. Fabulous read. 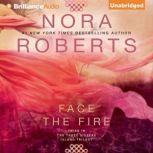 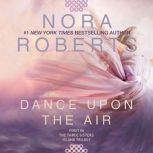 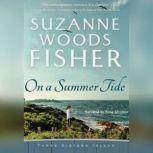