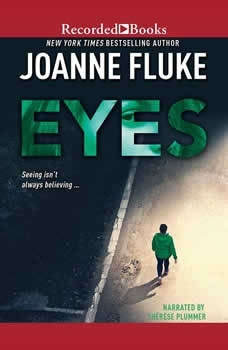 A mild-mannered car salesman.a womanizing bartender.a beloved minister with a devoted family. Except for the fact that each of the murder victims is male, Minnesota police can't find a connection between the crimes. But that's because what links them can't be seen with the naked eye. Losing everything can make a person do crazy things. No one knows that better than Connie Wilson. The shock of suddenly losing her fiance, Alan, in a car accident, is almost too much bear.Until Connie comes up with a plan to stay close to Alan forever. And she's finally found just the man to help her. There's only one thing standing in her way: his wife. She's smart, beautiful, and has exactly what Connie desperately needs. Connie will just have to be smarter, more seductive-and stay one step ahead of a detective who's as determined to save her as Connie is to destroy her. . .